My old computer broke down, so I hav’nt been able to make my usually Christmas letter, so therefore this electronic letter:

As retired I am very busy…as always travelling a lot with or without my bicycle and spending time with my grandchildren.

On my birthday, witch is the day after hers..

In spring I needed some sun and therefore I went to Valencia. This time I would rent a bike but it was a very bad idea, the bikes was not very good, so next time I ill bring my own.

Last year Else and I tried to do the very old “Armyroad” in Danish: Hærvejen. 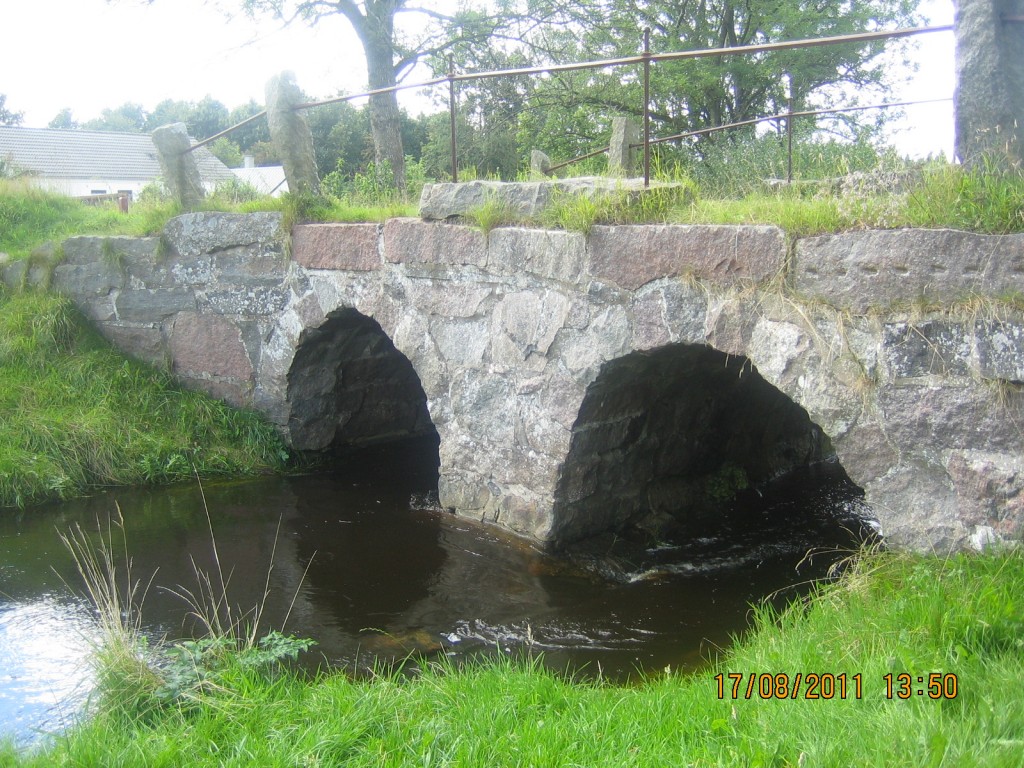 ( http://www.haervej.dk/international/en-gb/menu/visitor/haervej.htm ) from Viborg to the boarder, but the weather was very very wet so we had to give up. This year it was much better and we enjoyed a very beautiful Jutland in the august sun. 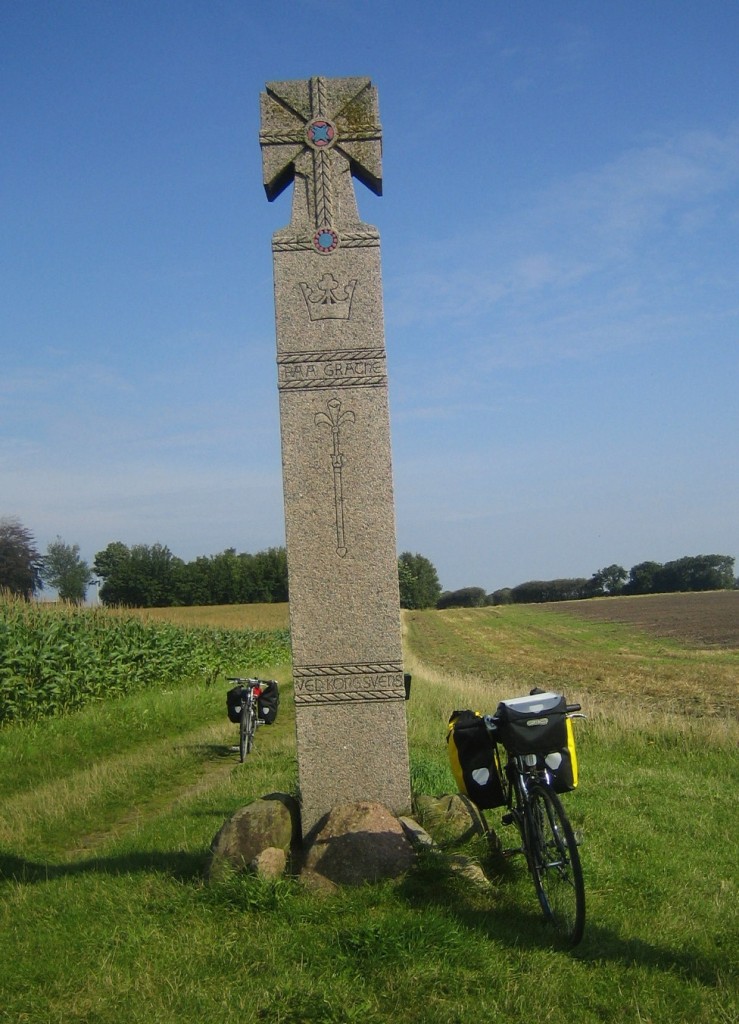 In September I liked to have even more summer / sun so I went to the southern France where it is possible to bike on former rail trails. So it was quite flat! and the french food is excellent.

One day we biked to the Mediterranean Sea, so I had a fast dip in the sea. The summer in DK had been so bad…

This year Emil and I took the train to Bornholm with our bikes. To begin with the ferry was late so we arrived in Rønne late in the afternoon, and we had to bike all the way to Svaneke on the other side of Bornholm. Shortly before Svaneke there was quite a heavy thunder with a very heavy shower. We found the nearest farmyard where we knocked on the door and they let us in. We even got dinner and Emil played card with the 3 boys in the family. Nice start of our holiday… 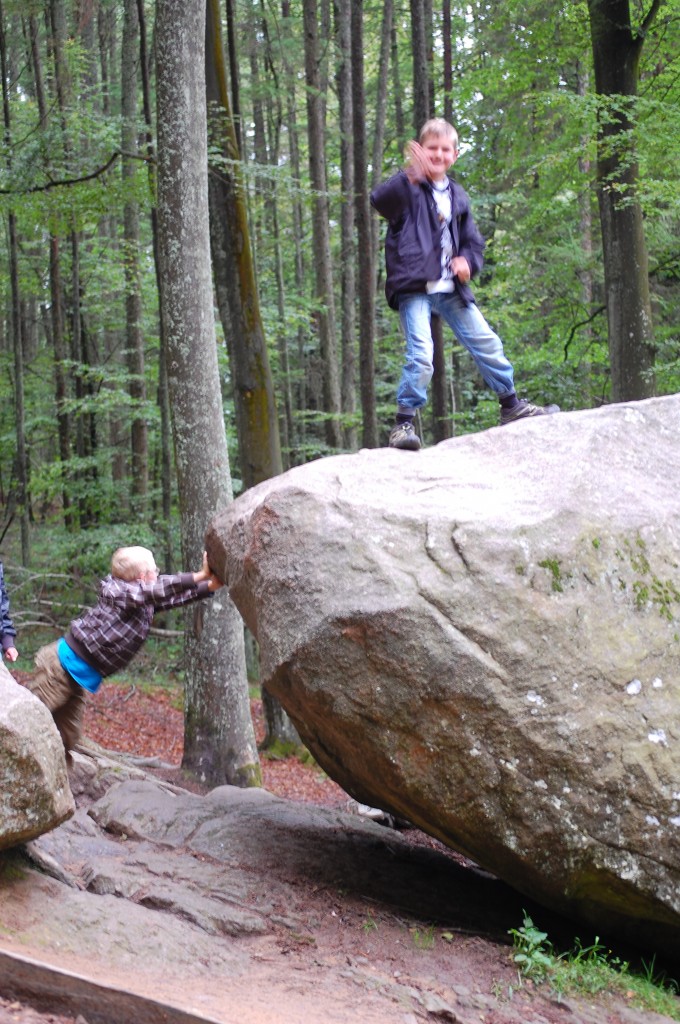 The next dayes we tried to rock the “Rocking stone” , visited the Middleagecenter 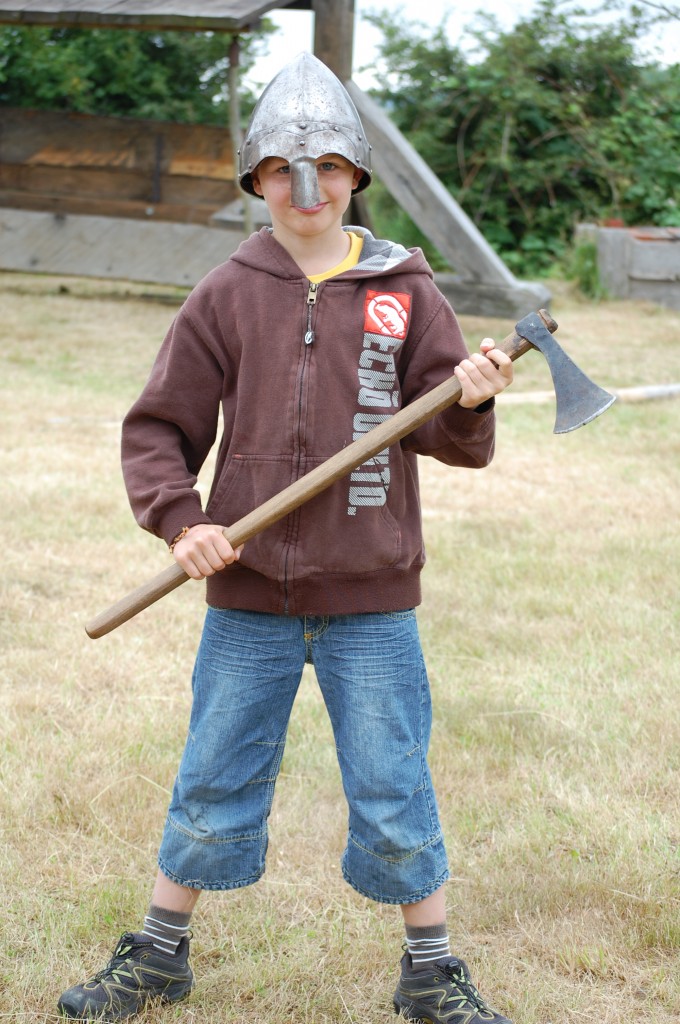 and Hammershus – an old castle at the northern part of Bornholm.Have I told you that Bornholm is the only place in Dk with rocks, 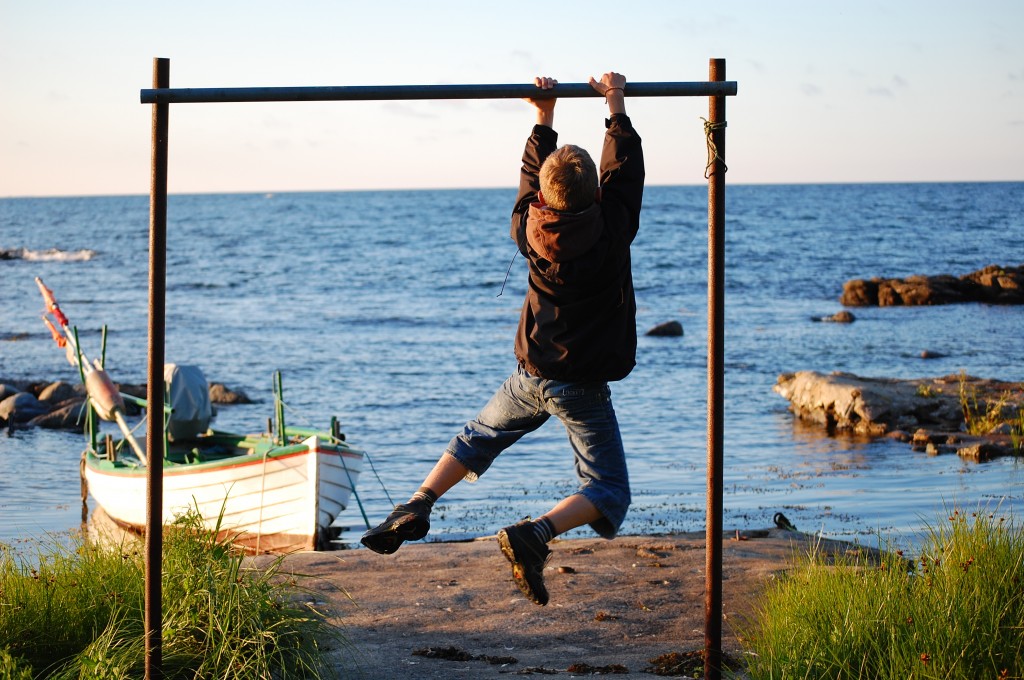 it looks mor like the southern part of Sweden..

In Vejle Idrætshøjskole the grandfather picked up Emil, and I got  Anton… We had a very active week with a lot of different activities. 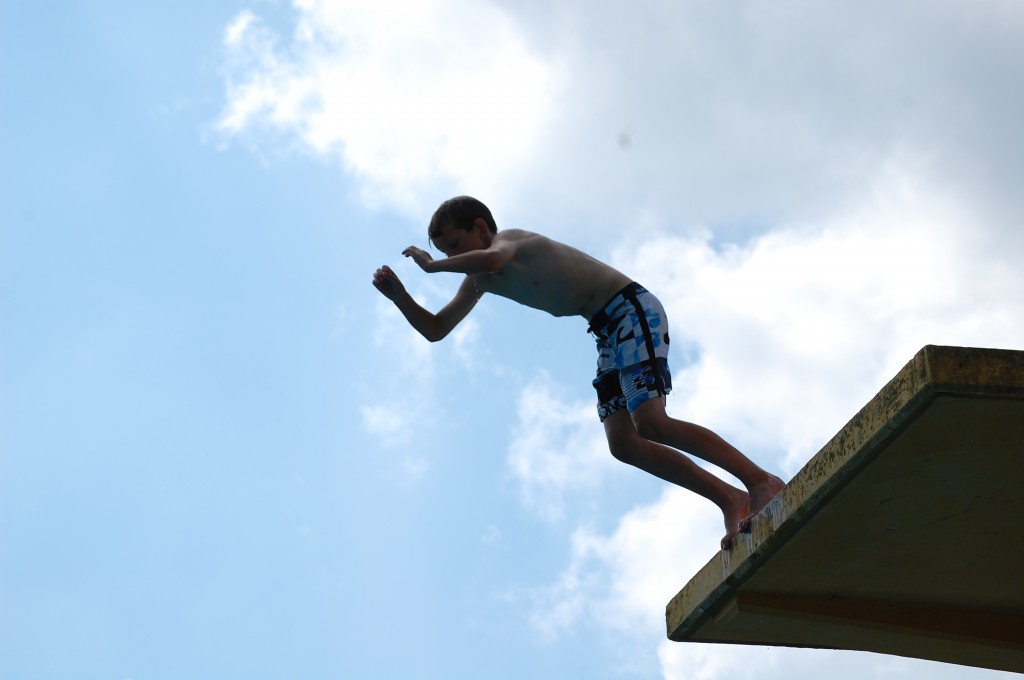 Sometimes together with other families and sometime seperated. 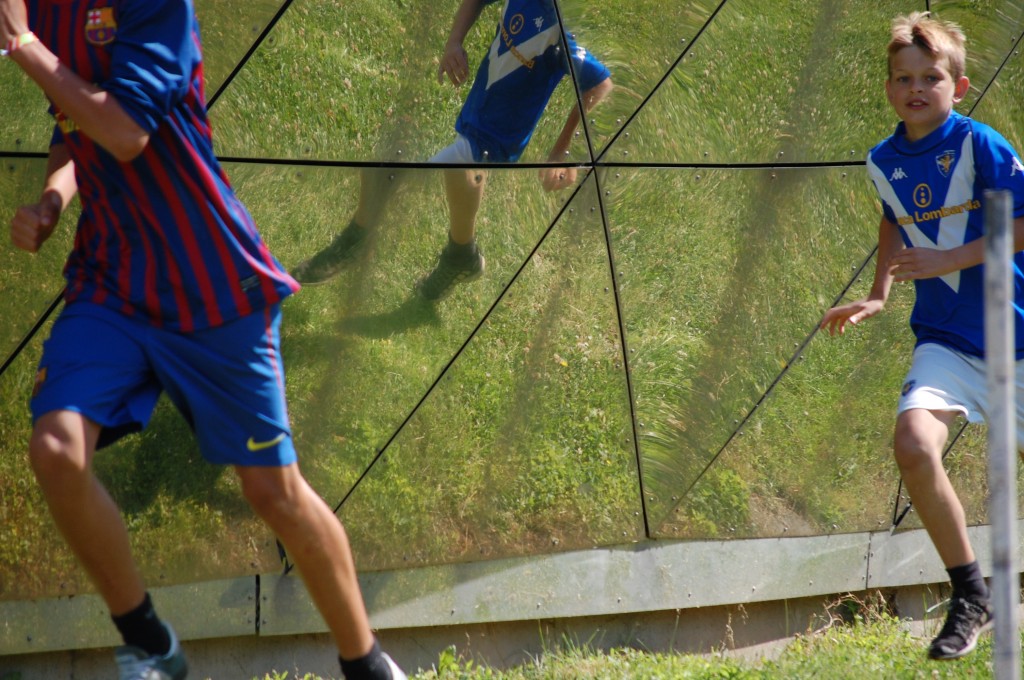 I did a lot of dancing!

Kamille is now a year and a half, and is charming everyone.

She can speak quite a lot of words, so we are communicating…… And she can say “mormor” so my hart is melting. This summer I had a very nice week in a summerhouse with she and her parents, 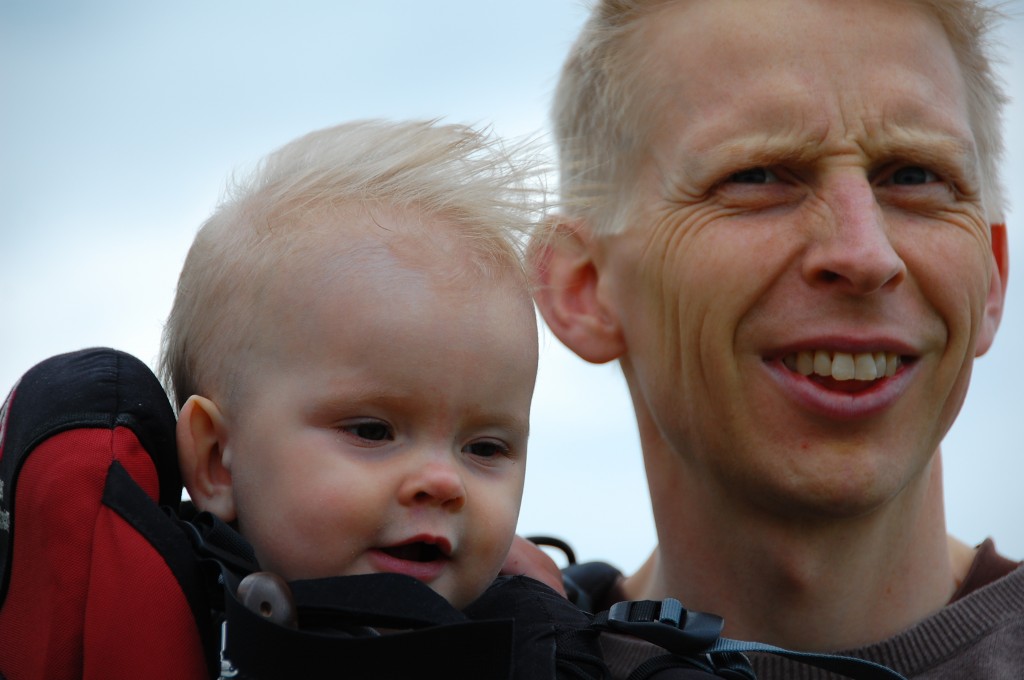 and she got accustomed to me. Normally she  liked her parents to be in sight.

Luckily my younger brother who lives in Switzerland was in DK with his family. So we had a nice day together. I spoke English, and they could answer in German fx. It is easier for me to be able to communicate. I can understand some German but I do’nt speak it.

In October I spent a weekend in Barcelona, my favourite large city, with Jette. We have tried to learn some Spanish for many years, so it is fun to practise it. And we had a lot of TAPAS. We love it.

My last journey this year was a safari to South Africa. To my disapproval the animal was fenced in small game-reserves, 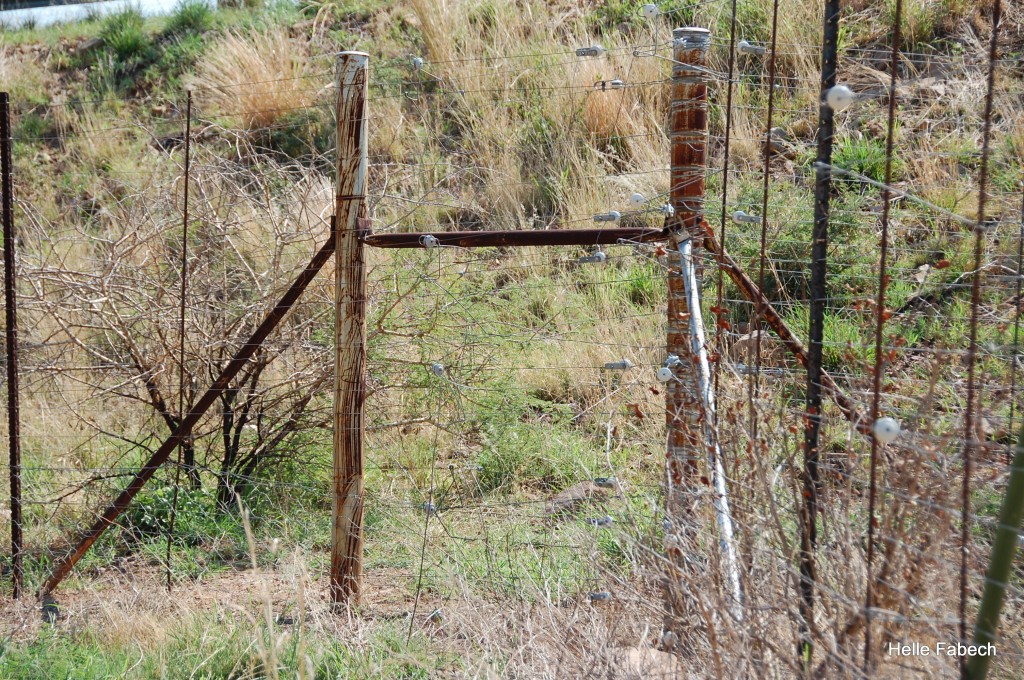 so we were told how many animals we could see. It also ment that it was possible for us to walk around without the risk being eaten!! so we enjoyed that. we also visited a bigger Reserve where we saw funny elephant babies 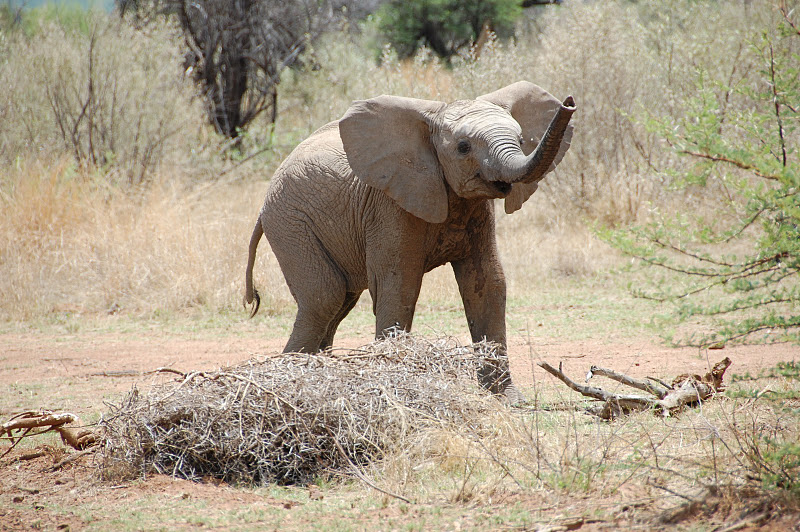 rhinos and a very lazy hippo. 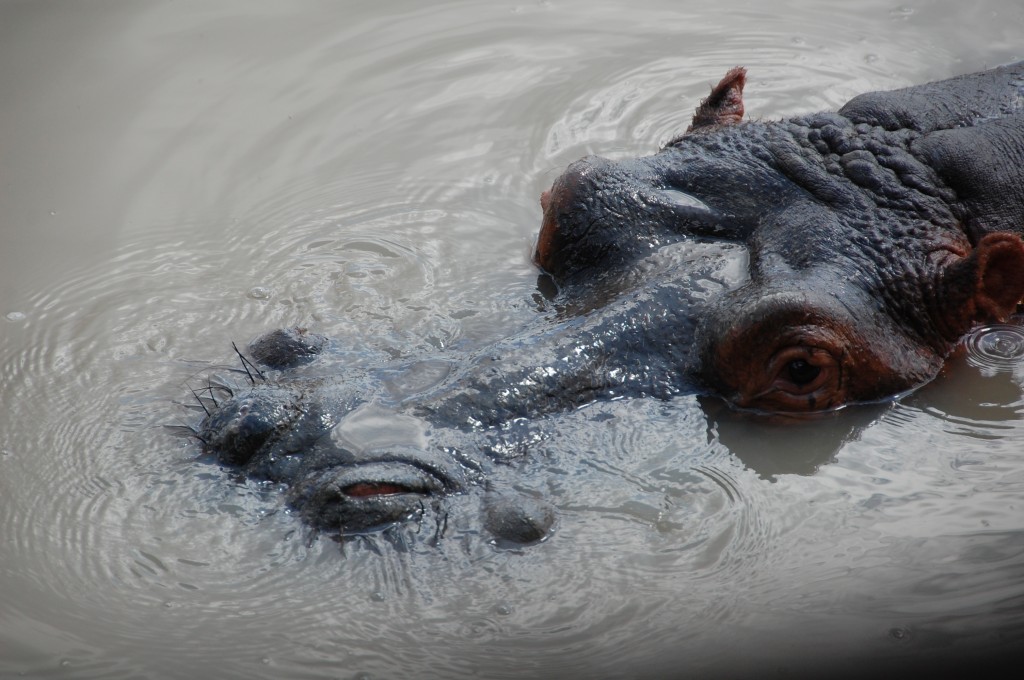 I still use a lot of time making ceramics, and in October I had en exhibition in a very old house in Randers, together with five other ceramist. 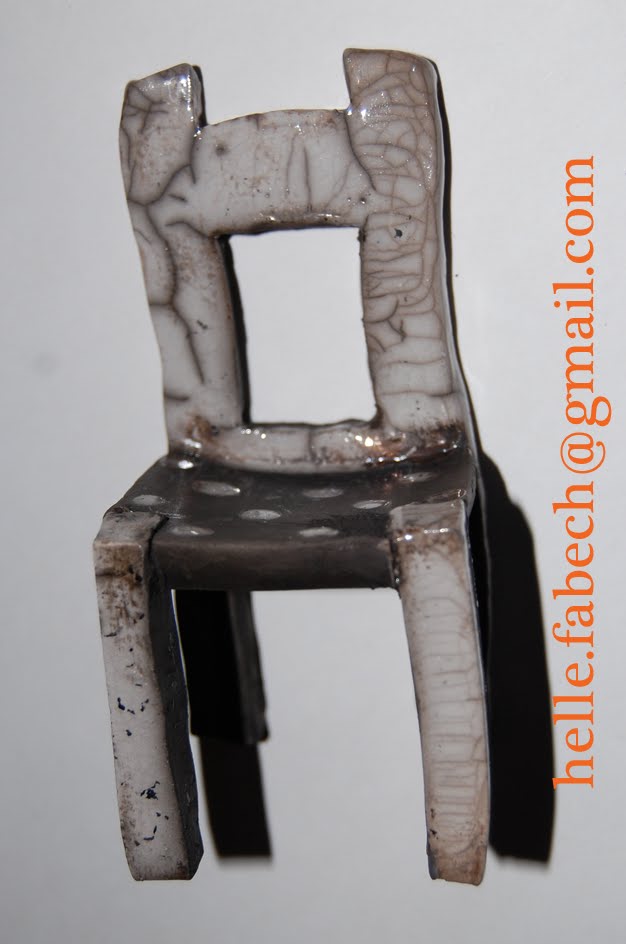 I was a great success, I sold a lot of things. In the beginning of the new year I will make us a homepage on my new computer!!

A new thing:I am now a member of a Photo-club in Randers, but I have still a lot to learn.. 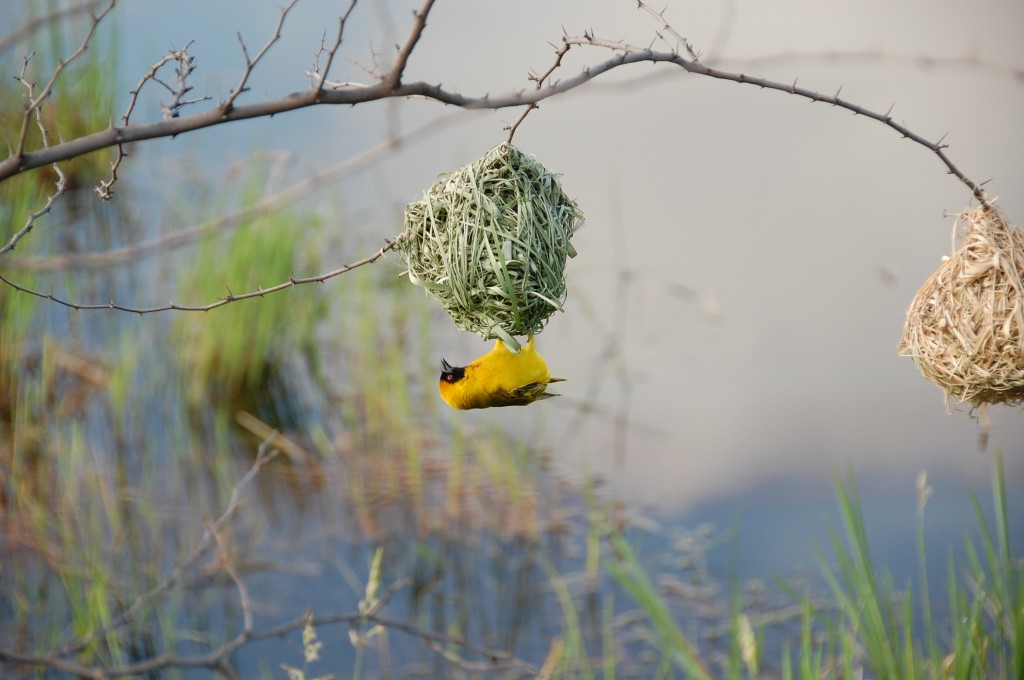 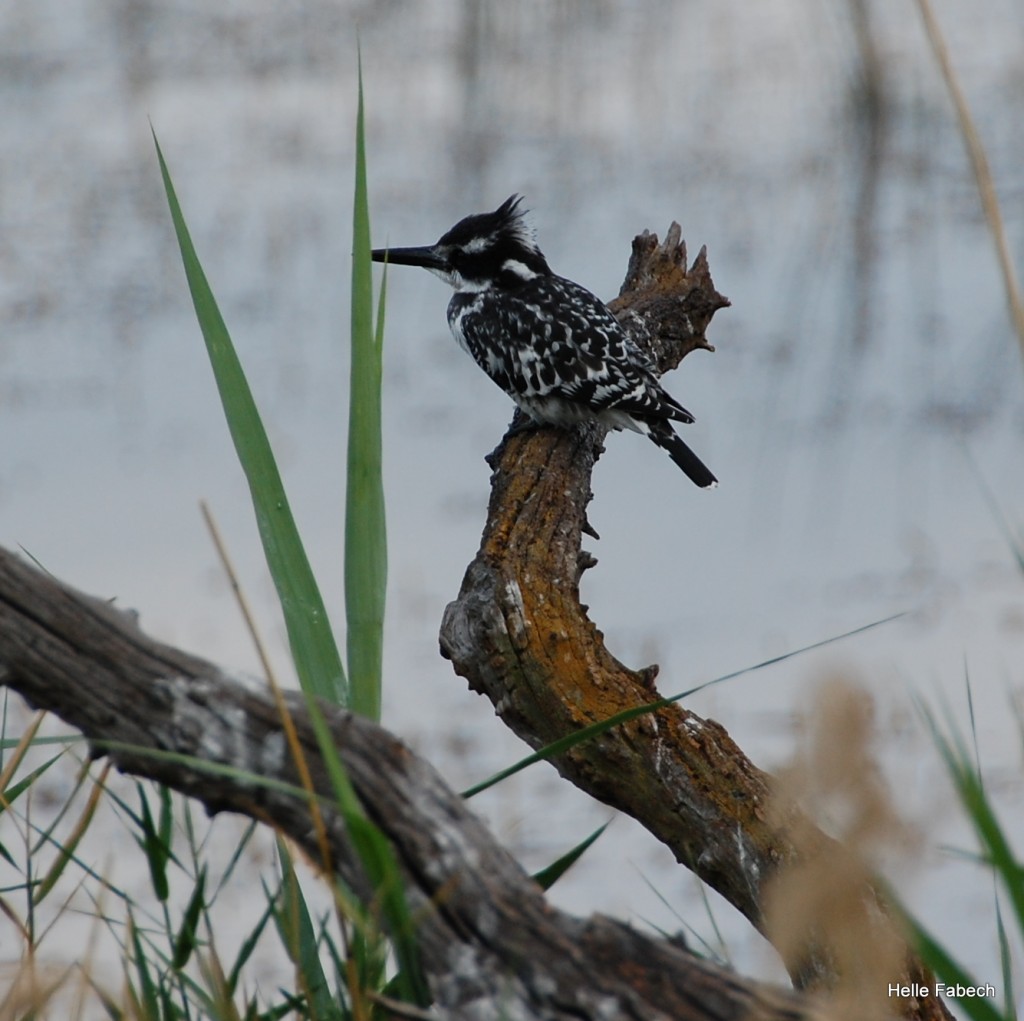